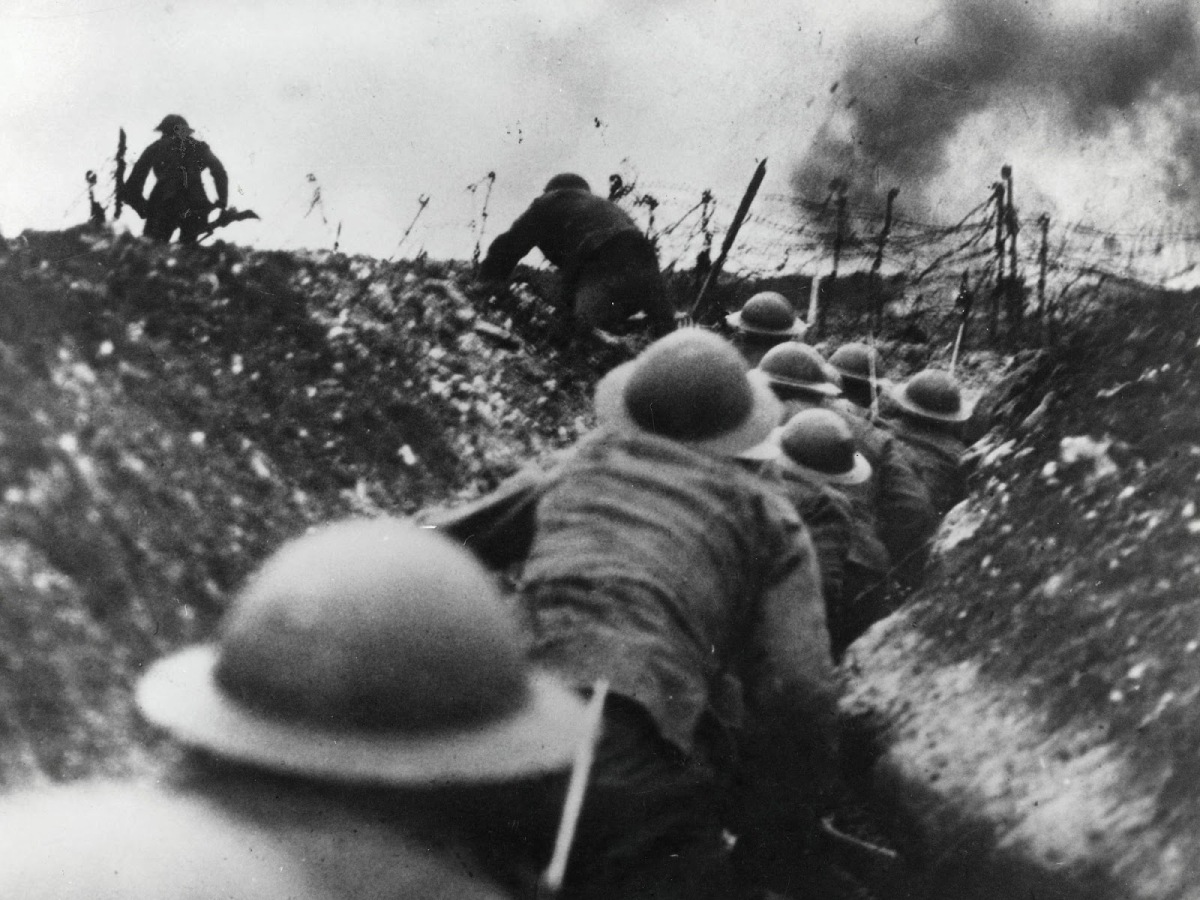 “The supreme art of war is to subdue the enemy without fighting.” – Sun Tzu

Warfare between the sexes has been present for as long as the influence of power in society. Men, being the more physically dominating force has always been overt in battle. As a result, highly masculine countries tend to be more violent than that of feminine countries, and this has been so since the beginning of civilization. Women however, being aware of their physical inferiority evolved over the centuries to become much more cunning and covert in their combats. In pre-historic times where men’s physicality was prioritized in society due to threats of the physical nature (beasts and rival tribes), men strived and stood at the forefront of societal power. However, for women to survive in these conditions they needed to be able use their cunning to ensure the survival of themselves and offspring. This meant that they would use their mental abilities to seduce and procreate with the elite men in their environment, the alpha males. As generations passed and with women learning more ways to conceal their guile, they became even more Machiavellian in their agendas and subsequent actions. This upper hand in the dark arts in addition to the demonization of outward physical violence resulted in not only the equal playing field but a power shift from male to female. Fast forward to today and we can observe the mental gymnastics women put men through without some of them even realizing.

One of the main reasons why the 48 Laws of Power is such a powerful and popular book amongst men, specifically those in competitive industries is due to the fact that most men do not understand covert, mental warfare. This excludes psychopaths, sociopaths and the like who are minute in numbers but powerful in ability. For men, since we have the power and ability to mold the world through the physical, the mental aspects of war (at least throughout the masses) has never been the default. If one looks at these laws objectively, one can observe that they follow the lines of the feminine mindset. Law 3, ‘Conceal Your Intentions” is an example of such a law. Women, through centuries of evolution have become extremely apt at concealing their agenda. This can be seen when women subtly flirt with men just enough to get them interested but not enough to make concrete their intentions. This form of craftiness is used by beautiful women since they already know the power of their appearances. When applied correctly, women are able to gain wealth, emotional support and other perks from men without actually giving in but simply showing promising signs of becoming theirs.

Law 5 is also a popular law used by most women in general, but specifically in social settings and the dating game. Reputation, especially for women is indeed very valuable. For most, reputation can mean the difference between acquiring a high quality man in a LTR or being passed around. I’ve slept with innocent looking women who told me secrets that would never make me even consider wifing them up, but in the eyes of her suitors and even boyfriends, they are as pure as the sacrificial lamb. The importance of reputation is also why women and gossip have always been synonymous; women who gossip understand the power of rumors and doubt. By concocting stories that are inflammatory which can create doubt about a woman’s social standing or sexual history, this can destroy their ability to acquire a quality man or elevate in the social hierarchy. Furthermore, this also shows why women become anxious when in the presence of both a present and former lover. In the mind of the present she is a catch but the ex has experienced things that is most likely buried deep into her memory bank that will not be said, at least not voluntarily.

Law 6 intertwines closely with the aforementioned as women crave attention, even when they state otherwise. This can be observed quickly in most women since they are very solipsistic. Women will never look at the world through abstract, objective eyes but through the lenses of herself and how it affects her. In Mad Men (one of my favorite shows), Don’s first wife, the beautiful Betty Draper is the epitome of a solipsistic woman. She found countless ways to make even the most trivial of things have a connection to her or their relationship. This is how women think. Regardless of what the topic area may be, they will find a way to make a connection and act accordingly. This can also be one of the reasons why they have been so apt at the cunning as without it they would not be acknowledged as a high valued woman. The knowledge of this evolution works wonder from men in the know, but blue pill idealist will forever moan the ‘complexities’ of women.

With the evolution of civilization to that of a more secure and prosperous one, western society has therefore demonized overt warfare. This is seen as physical violence and even contact sports have become softer as each year passes by. One can look at these actions as a way to make the environment much more comfortable for female’s presence. However, even with the removal of the open form of combat there will always be a substitute – the concealed forms, because war can never be fully removed. One way of fighting covertly is through the use of the Red Pill when dealing with women. On the surface it may not seem this way but look a bit deeper and one will realize that being equipped with Red Pill knowledge makes one better at relating with and dominating women – not in a physically abusive way but through the mind. This is why every man should understand the need for covert warfare. The great Sun Tzu said it perfectly, “Know thy self, know thy enemy. A thousand battles, a thousand victories”. As men learn to build their physical bodies as well as their mental abilities, they will become an unstoppable force that can adapt to any situation that is presented. Become that man and your life will become exceptionally greater.

One thought on “Covert Warfare”

Thoughts from a happily married father on a post feminist world.

Get all the blog posts by emailing us at secrets@thecad.club

Destroy your delusions. Actualise your potential. Cultivate your masculinity.